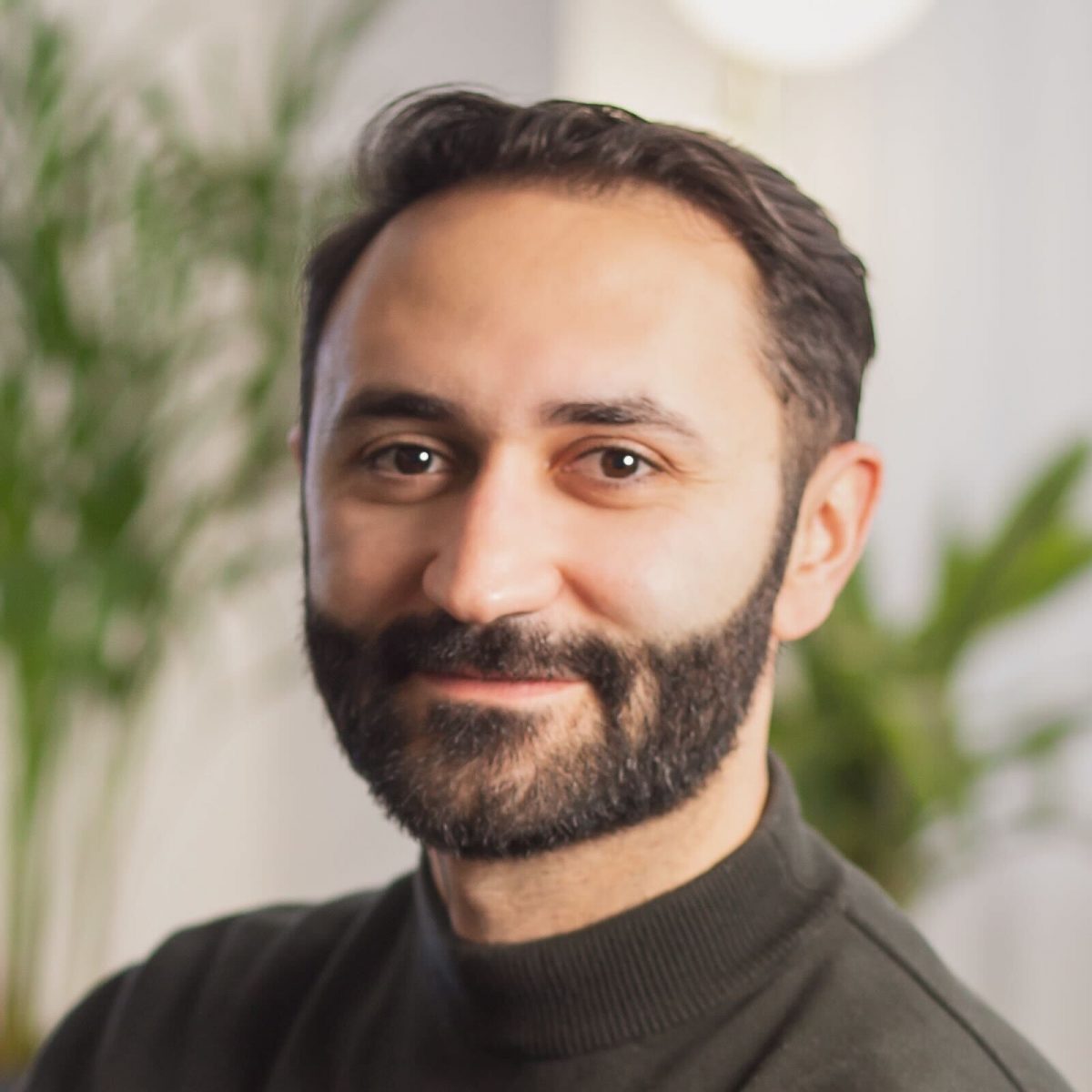 David is Europe's LP dealmaker, aka founder of The European VC - the go-to podcast and connector of the European venture industry.

When not house-jumping to make time for family, friends and his windsurf-infused love for sunny beaches, David applies his brain and OCD-like traits to make the wheels turn and LP deals happen for the EUVC community. 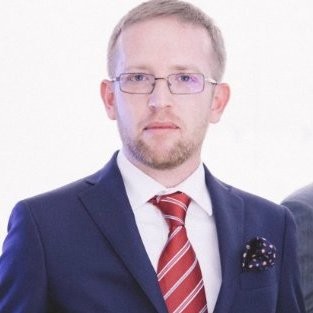 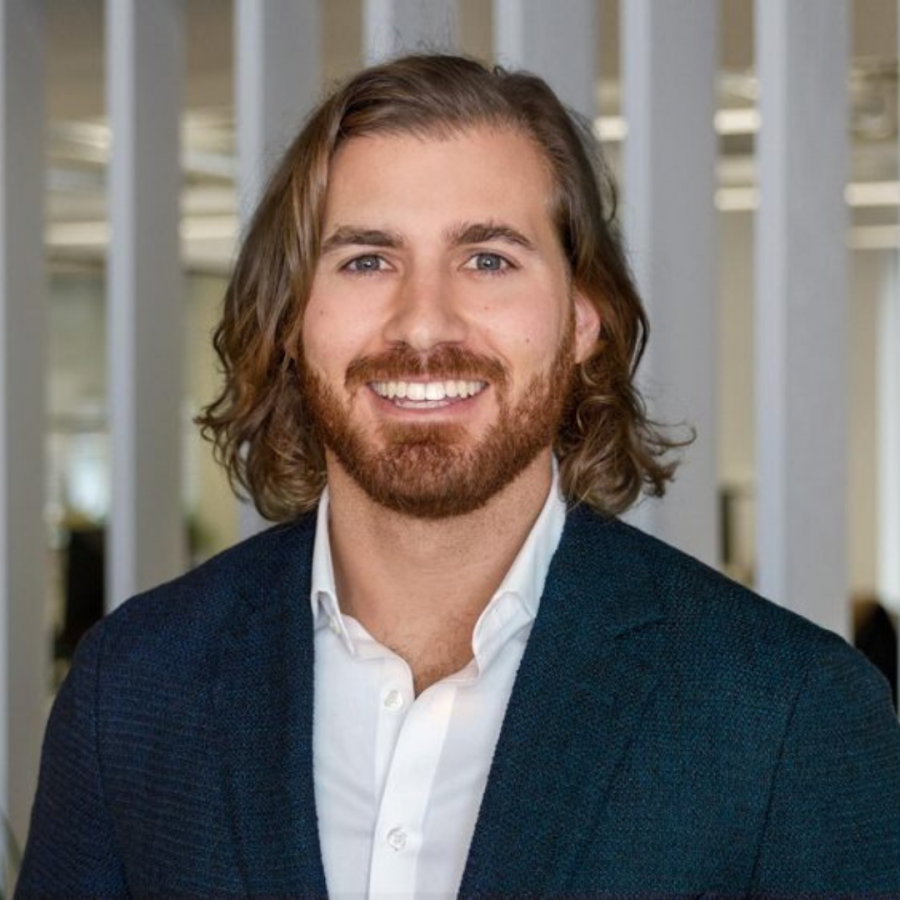 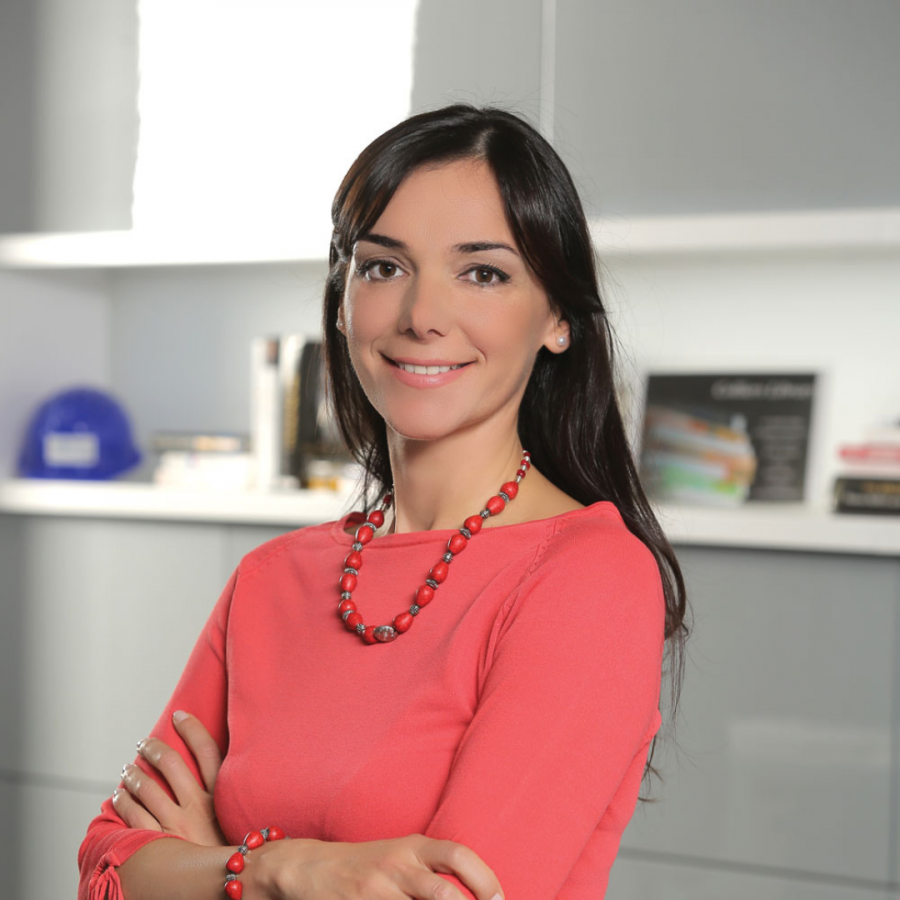