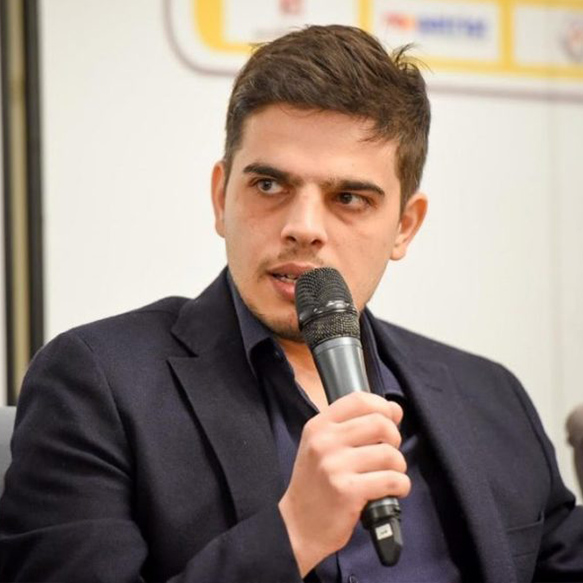 5 Questions with Vladimir Oane (Deepstash): about the principles of his new team, product and startup

Founder of the social analytics solution uberVU, acquired in 2014 by the world wide social relationship platform HootSuite, Vladimir Oane is now embarking on a new journey.
Deepstash is a knowledge platform that delivers expertly curated and bite-sized ideas from any online article or source, on any device, so you can absorb and remember more information and act more on your ideas. Here are Vladimir’s insights in to starting a new product from scratch.

Q1:  What inspired you to do this? How did you come up with Deepstash?

In my case it was more of a labour of love. Knowledge management – how to store, organise, remember and make use of all the information that I come across – is a topic that i have been passionate about for 10 years or more.
I like reading, I like researching, I like feeding information into my brain as often as possible and the inability to recall information when I need it and to turn it into a project has always been a frustration of mine. I want every piece of useful information that crosses my brain to become useful when i need it.
I have tried different systems and I have built my own hack methods to solve this problem for myself. In the process I discovered that doing this can be a very powerful system for my career and life. I also discovered that it can be very hard for a regular person to do it.
Deepstash is a service to help people collect and organise their personal knowledge. We started with a mobile app, that seemed like a good first step. Still, we see this being available on all sorts of mediums and devices, from the web to your Google Alexa, watches, you name it. Whenever you need information we should be there to hep you out.

Q2: What’s the problem you are trying to solve and how does the user interact with it?

If you think about reading articles, listening to podcasts or consuming a lot of information, you end up stumbling across things that resonate with you. It can be an inspiring quote that you want to return to,  a set of metrics that you would like to use in your career, or maybe a system that you want to implement to improve your life. We often come across these bits of information on a daily basis, all over the web, but we don’t have an easy or simple way to store it, categorise it and put it in its rightful place.

Deppstash has the idea of an atomic information unit that contains one single thought, system or procedure that is detached from its original source. So whenever you are stumbling across a useful information source we extract the ideas and let you save them with one  tap of a button. The same way you save images from the web on your Pinterest account, we will help you save the ideas that inspire and resonate with you in your personal knowledge library.

Q3: What were the biggest challenges that you encountered since launching the product? How does the current vision differ form what you initially had?

We launched on iOS and Android about 3 weeks ago and it was a challenge in many ways, but I see that as a plus rather than a minus. As a team, we did not have a lot of experience on mobile so that was a challenge in itself. Also getting to our early user-base was, and still is, a challenge.
One thing that was really new and fascinating was the speed of iterating over an idea. When we launched, a few weeks ago, we started very very simple in order to make sure that people understand the concept and resonate with it, so we put forward the easiest MVP possible.
No matter how much we tried to simplify it, we learn every day that it can be even more simpler. A lot of our assumptions in terms of core functionalities are being challenged through our daily interactions with our users – every days comes with surprises.
We expected that people will ignore certain functionalities which they didn’t. Also, we saw our users being confused by things that we though were straight forward. Probably the biggest lesson for me doing Deepstash is don’t take everything for granted and test everything. I keep discovering things that in hindsight make sense, but in the design phase it was very hard to think about.
For example, one of the surprising discoveries after a month of usage is how much our users are sharing the ideas we extract from all the sources. Being a functionality that we initially largely ignored we started to put metrics in place in order to try to understand it. During an investor meeting we realised by accident that poeple were actually sharing ideas on Whatsapp or sending it to themselves, because there is a trained behaviour to use email, notes or Whatsapp as repositories.

Q4: How did you start organising the team?  Did you thought about certain values or behaviours that you want to share with them?

I started with Dan Ciotu who has been my partner in crime for 20 years already, so there was a lot of trust between us. In terms of extending the core team we looked for people who first of all like the idea, like the mission that we set up for ourselves, and that are somehow intrinsically motivated. We think that the early 5 to 10 people have to be made up of people that don’t need constant management and can take care of themselves.
This desire of ours, to have people that don’t need to be micromanaged, came from the fact that we didn’t want to be tied to an office and have some sort of a remote culture, where not everybody has to be in an office with a clear work schedule to get stuff done.
We can be on the same page because we have clear goals and key metrics that the whole team is aiming towards.  This requires a special set of people, makes hiring much harder in the beginning but when things are starting to work you can really scale up faster, or at least that’s our thesis..

Right now we are working on a lot of the basic things that are missing. For example we are bringing in a search engine, we pay more attention to notifications, we are also bringing forward better ways to simplify the concepts and the idea. In the background we are working on a lot of exciting new features – the ability to add ideas yourself, the social components, being able to see what your friends are stashing and being able to interact with each other’s ideas.
So I think we’ll be busy for a few more years. The next months though are focused on implementing what we are learning from customer interaction.
3

Founder of the social analytics solution uberVU, acquired in 2014 by the world wide social relationship platform HootSuite, Vladimir Oane is now embarking on a new journey. Deepstash is a knowledge platform that delivers expertly curated and bite-sized ideas from any online article or source, on any device, so you can absorb and remember more information and act… Read more »

END_OF_DOCUMENT_TOKEN_TO_BE_REPLACED 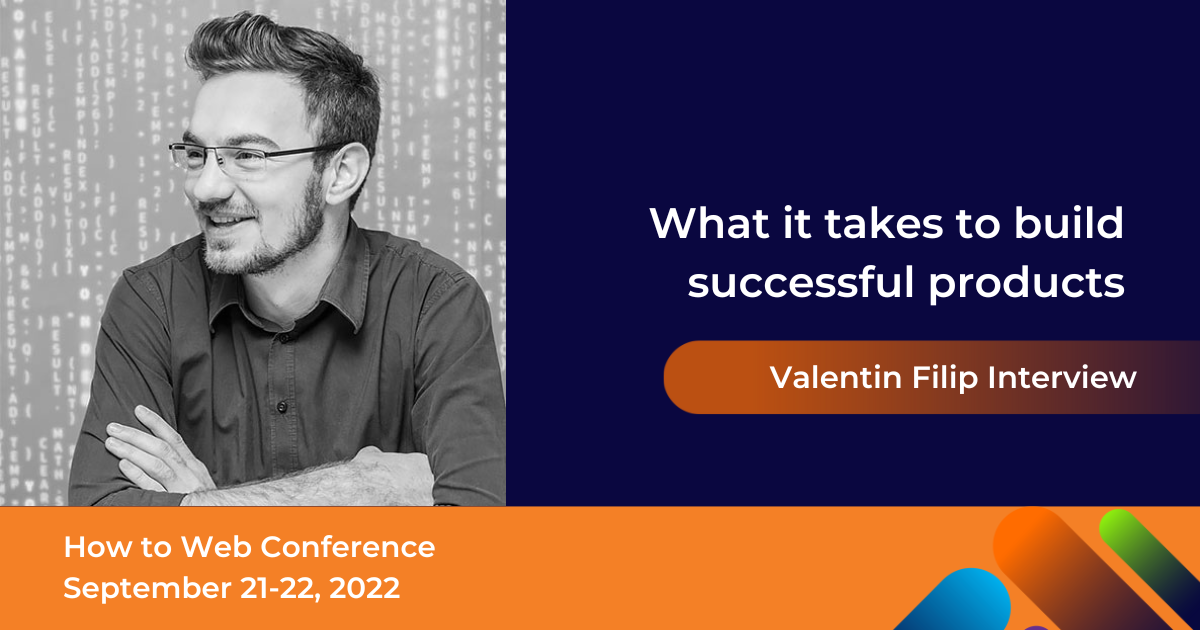 Founder of the social analytics solution uberVU, acquired in 2014 by the world wide social relationship platform HootSuite, Vladimir Oane is now embarking on a new journey. Deepstash is a knowledge platform that delivers expertly curated and bite-sized ideas from any online article or source, on any device, so you can absorb and remember more information and act… Read more »